Volkswagen (VW) has been tempting fans and prospective buyers with a approximately 400hp MK7 Golf R dubbed the Golf R-400. Concept images have been released with a more aggressive bodykit compared to the regular R and includes larger intakes and a slightly revised front end. It will also likely come with a revised interior and better rear diffuser judging by the images. 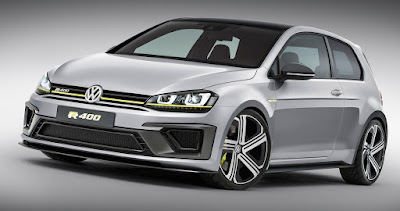 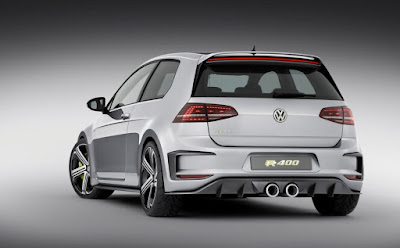 The production model though is likely to be more subtle. The tell tale differences will most likely be bigger brakes hiding behind larger alloy wheels. A wider front track and fixed rear spoiler are also clues that there’s some serious power beneath the bonnet. When the car was first revealed at the 2014 Beijing Auto Show, the Chinese couldn't wait for it's arrival and local tuning company ASPEC have come up with their own variant dubbed the PPV400. They borrowed some styling cues from the Reventon and the results speak for themselves. We're a fan, especially of the rear wing - it will add some serious aggression to any standard Golf. It can be purchased by clicking on the following link - Golf PPV400 Carbon Wing 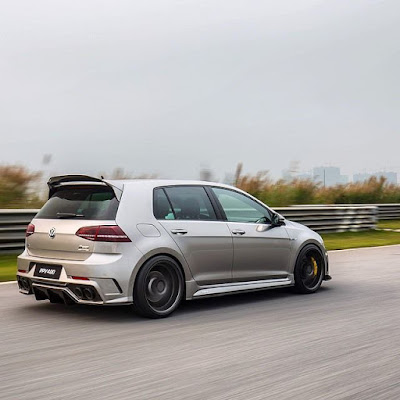 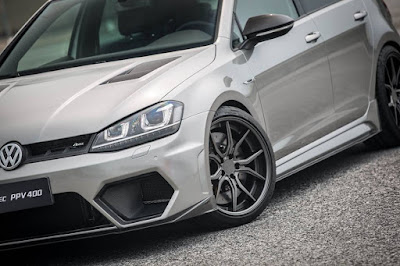 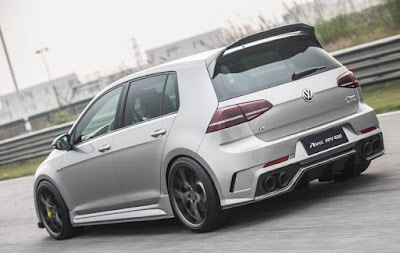 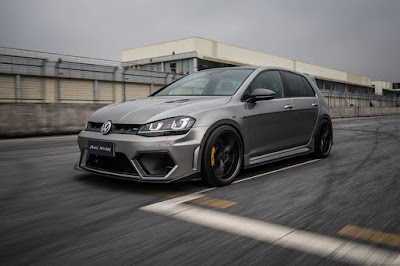 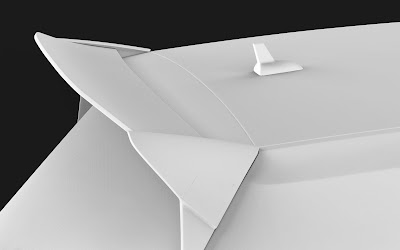 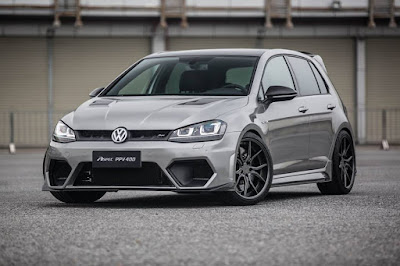 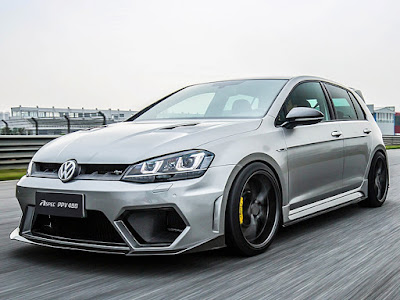 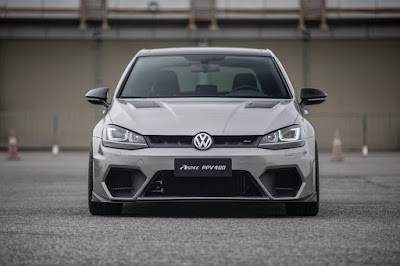 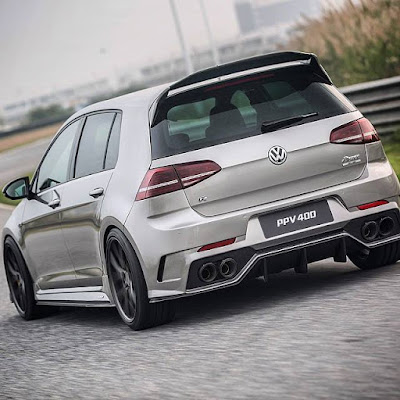 Posted by Diagnostic Haus at 10:06 PM