The BMW S65 is a V8 DOHC piston engine which predominately came in the E90/E92 generation M3's. Derived from the BMW S85 V10 engine used in the M5/M6, it shares the same basic architecture and aluminium construction. 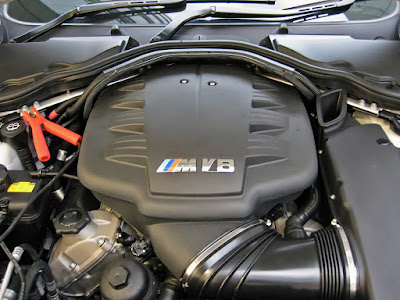 Over the course of its production life from 2007-2013 (approximately), a number of online critics have voiced their concern after having experienced rod bearing failures in these engines, ultimately ending with an expensive repair bill. A number of theories surfaced, however, evidence shows that the factory clearance is less than optimal and may lead to oil starvation.

For those less mechanically minded, a rod bearing is simply a plain bearing used to hold rotating parts within the engine in their correct places; failure to do so for any reason can have catastrophic effects as you could imagine. For those more mechanically minded, we refer you to the online information source over at M3Post.

Our recently aquired E92 M3 project car has had a few kilometers on the clock (more on that later) and hence a common remedy to the problem is to replace the standard bearings with the VAC/Calico coated bearings. Many engine builders frown upon the use of coated bearings because they add to the bearing thickness, and the coating wears quickly and unevenly. The Calico web site specifies the added thickness between 0.00020 - 0.00040 inch, however, the coating decreases surface friction. In addition to this, thinner oil should be used to compensate for the added bearing size. The bearings removed from our project car has definitely seen better days (images below) so we believe that it was a reasonable investment to replace the worn bearings with the Calico coated versions. This should increase life and strength of the bearing as well as allow oil to flow through smoothly due to the surface coating. If you are interested in purchasing a set refer to the following link at VAC. 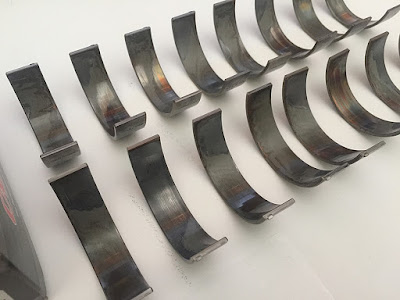 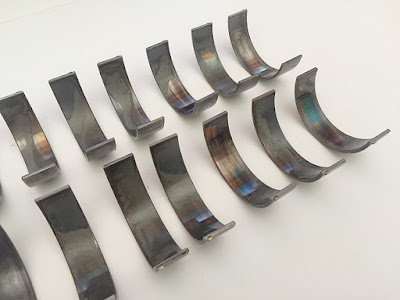 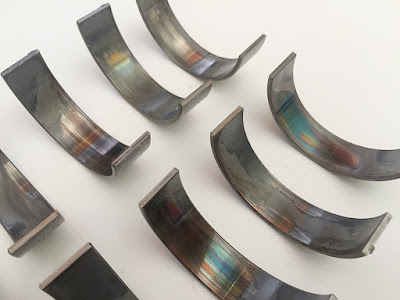 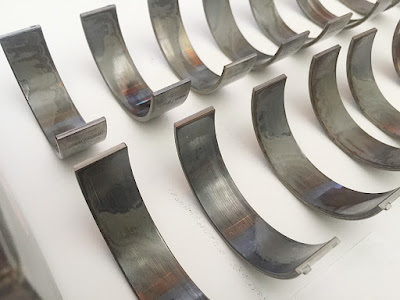 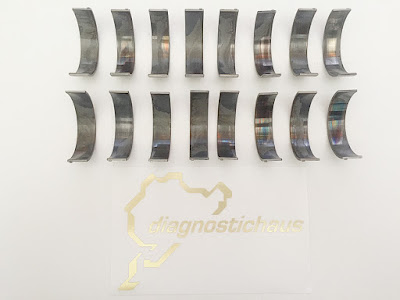 Posted by Diagnostic Haus at 9:45 AM