The circa 2008 Mercedes C63 AMG's are slowly becoming more affordable to the masses in Australia now due to the release of the new 2015 C63. However, we're still a fan of the older model due to the big 6.2L V8 in the engine bay that packs a killer 336 kW at 6800 revs. This engine propels the sedan from 0-100 km/h in just 4.5 seconds, putting it into the "super car" territory, similar to that of the Porsche 911. Having said that, the car is still based on a boring C class sedan after all - even though it has a wider stance and different bumpers. With a little bit (or alot) of tinkering though, you can transform the look of this car to something that stands out a bit more in a crowd of Mercs. Below are some ideas and some links of where to source the gear! 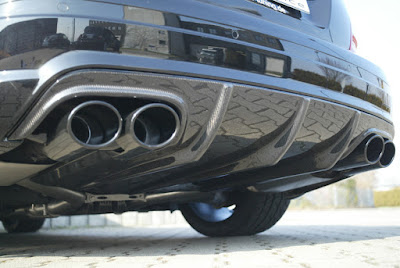 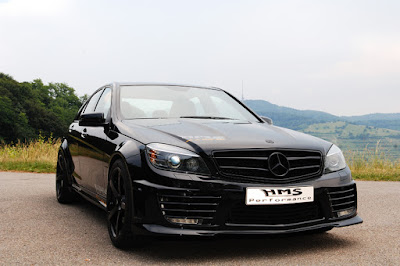 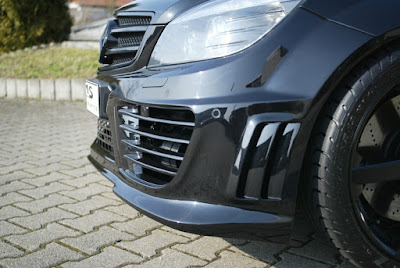 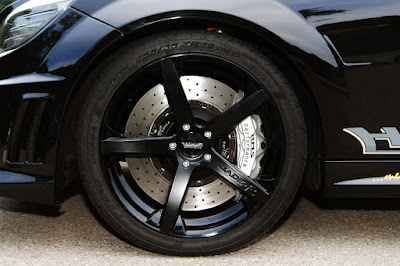 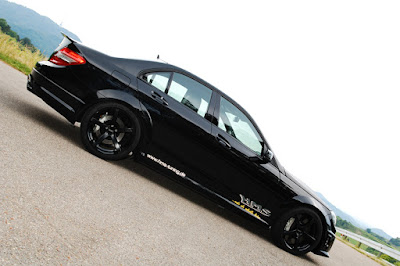 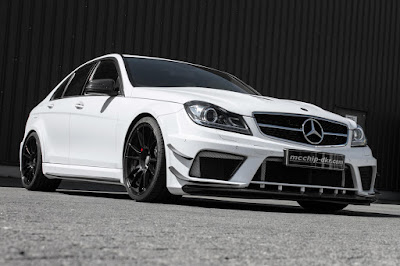 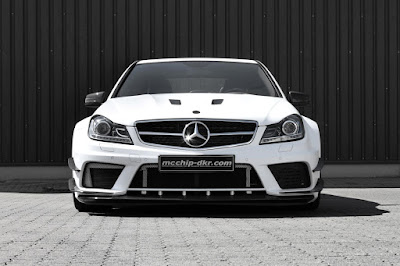 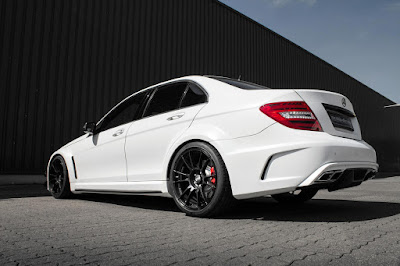 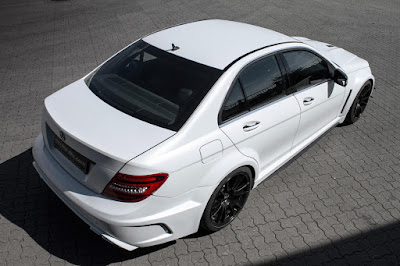 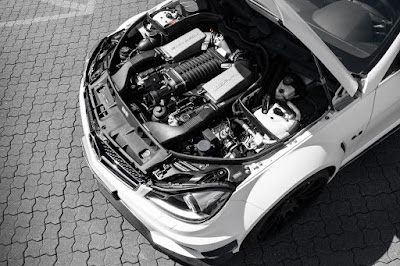 Posted by Diagnostic Haus at 4:47 PM