The recently revealed BMW M2 has been hitting car blogs, magazines and news sites since it's announcement and although the majority of it is good news, we felt a little short change with the smallest "M" in the family. Well why is that you might ask? While it is no doubt faster than its predecessor the 1M Coupe, funnily enough they weigh the same. This to us means that there wasn't much done in the weights department, even though it is a different chassis. Price wise, we're yet to see an announcement for Australia but knowing how things go down here, we'll probably end up paying almost 1.5x as much as what the RRP ($71,000 AUD) is in the United States. Expected price range in Australia $106,500.

In terms of aesthetics, the seats look rather plain and seem to come from an 'M Sport' rather than an "M" even though it has the logo embossed at the top. The car is also missing the infamous "M" mirrors which we see in the M3/M4 variants. Even it's predecessor the 1M came with the same mirrors as the E92 M3. The car also sits a little high in our opinion and could do with some exterior carbon to freshen things up. M Performance accessories should be standard! Similar to the 1M, it also has some sort of fender grill/badge which looks almost useless. Why put it there if it has no use? To us, the "M" in Motorsport should mean that every part of the car serves a performance oriented purpose. Negatives aside, we're sure you've read all the positive reviews about this car already so if there's a dealership out there who would like to lend us one to do a video review on upon release, we're always inviting! Maybe it will make us shed some positive light on the car. 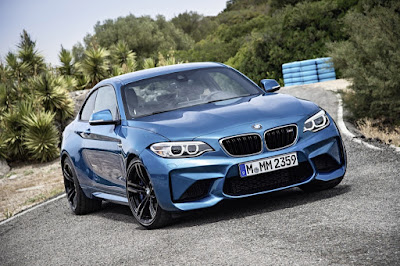 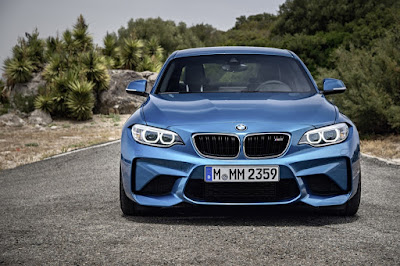 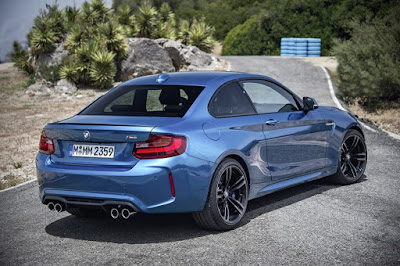 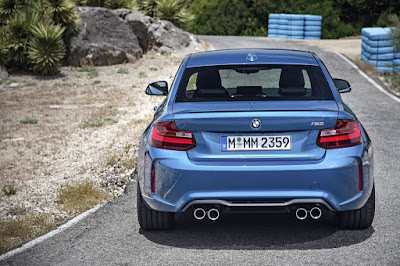 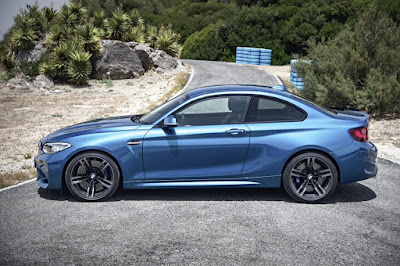 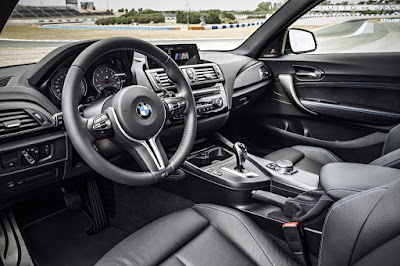 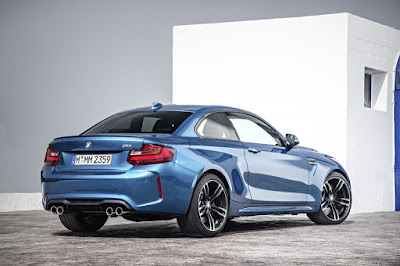 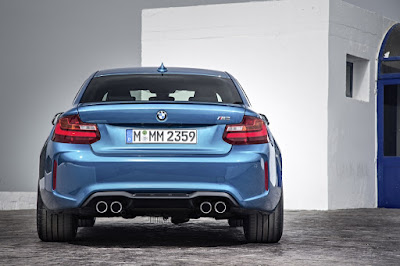 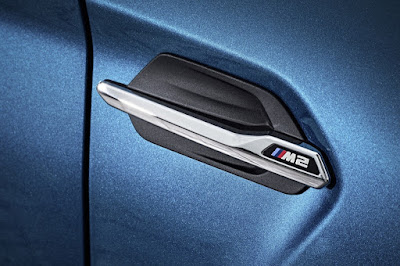 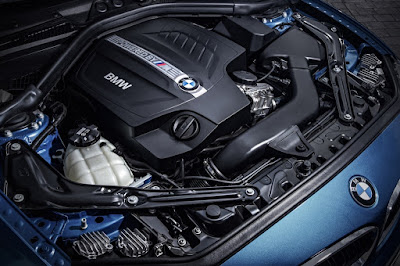 Posted by Diagnostic Haus at 12:41 AM